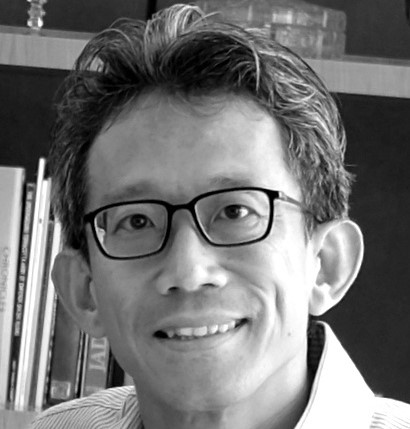 Edmund Liew graduated from Hull University with a LL.B degree in 1988 and was called to the Bar of England as a Barrister-at-Law (Middle Temple) in 1989. He was admitted to the Peninsular Malaysia Bar in 1990. He chambered and was a Legal Associate at Messrs. Shook Lin & Bok before joining this firm on 1st September 1994. He was called to the Singapore Bar in 1994. His area of practice includes Banking, Conveyancing, Corporate Law, Corporate Finance and General Commercial Law. Recently, Asian-MENA Counsel Magazine's in-house community named him as one of their Commended External Counsel.